My heart Cath was Tuesday, January 14, 2013. I have to admit I was scared! 7AM came early & leaving my girls was hard. After getting prepped and wheeled back finally at 9:30 he began. The only thing I felt was the shot of lidocaine and I was out! I woke up back in my room where my husband had so patiently waited, worried and prayed for me.

Two hours passed and they wanted me to get up and walk. I was very weak and dizzy but raised up to go, knowing this was my only option if I wanted to go home. So I got up started walking down the hall and passed out. My husband got me back to the bed and my leg had formed a hematoma. The only cure for it was for the nurse to push it out. This hurt like crazy!!!! They ended up giving me Demerol because I was in so much pain which knocked me out thank goodness. I don’t believe I could handle much more.

After two more hours I tried again and could not. Still dizzy I just could not do it. No pain I was just still very weak. I finally ate graham crackers and peanut butter and had gained enough strength to walk enough to be discharged.

After coming home I slept off all the meds the rest of that night and all the next day. Which was fine by me! Sleeping meant no pain! By Thursday I was black and blue and had formed a knot in my groin area,. I have been limping a little. Friday I pretty much felt the same. Saturday came and I felt rough! Hard not to complain but at this point I’m wondering why I’m having such a hard time because everyone else that has had it done said it was simple!

Guess its another doctors appt come Monday! I’m too sore to keep going on without concerns. Please pray for me! Healing and peace in Jesus Name! 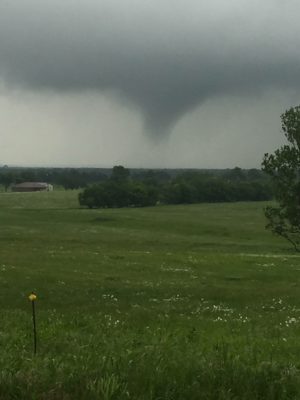 Welcome to Autumn in Auburn!